What do you consider the most important discovery of the last century?

On November 8, 1895, a German physicist by the name of Wilhelm Conrad Roentgen discovered X-rays.  Prof. Roentgen discovered them by accident which, incidentally, is the way that most important discoveries are made.  He also deduced the basic properties of radiation which have never been disproved to today.  Prof. Roentgen did not use a computer or a calculator, or a slide rule or even a pen during his experiments.  He only used his brain!

Student technologists are taught that the first medical X-ray was performed in Dartmouth.  That Xray was of a  young boys’ fractured wrist in February 1896.    Not only medicine would be changed forever, but this discovery sparked new products and inspired people like Edison, Kodak and DuPont to research this grand new discovery and expand its uses. 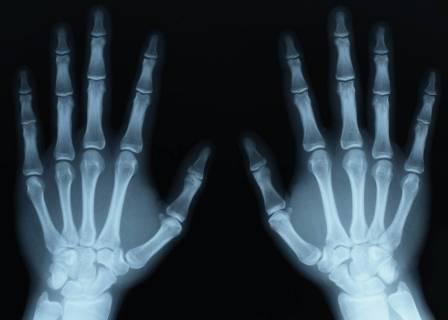 Every year during the first full week of November, professionals in the field of radiology celebrate their profession.  Researchers, vendors, physicians, and technologists worldwide acknowledge and celebrate the fact that they are part of a discovery that literally changed the world.  Without Prof Roentgen, there would be no CT scan, C-arms for the operating rooms, no way for physicians to “look inside you” to see what is wrong.

And so, would you not consider that the discovery of X-rays on November 8, 1895 is the most important discovery of the last century?