Want to Quit Smoking? Monday is a Good Day 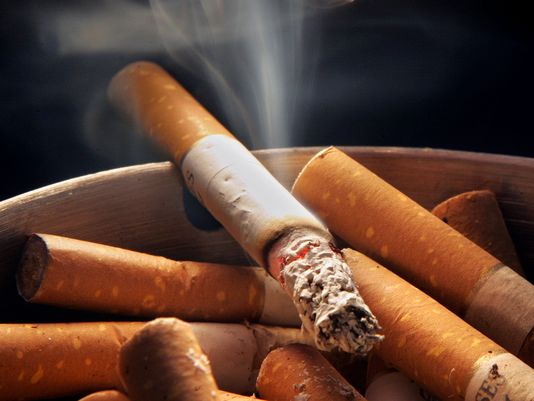 There's no such thing as a bad day to stop smoking, but a new study shows Monday is a particularly popular day to think about it – or at least Google it.

Google searches for terms such as "quit smoking help" make up a higher proportion of all searches on Mondays than on any other day, say researchers who analyzed searches in six languages (English, French, Chinese, Portuguese, Russian and Spanish) conducted worldwide from 2008 to 2012.

Searches for smoking help decline through the week and reach a low point on Saturdays – when they are 145% lower than on Mondays, according to a research letter published Monday in JAMA Internal Medicine, a journal of the American Medical Association. On average, there are 25% more quit-smoking searches on Mondays than on other days.

The researchers are not surprised. "People see Mondays as a fresh start, a chance to get their acts together," says Morgan Johnson, research director for The Monday Campaigns, a not-for-profit organization that leads public health efforts such as Meatless Mondays. The group, based in New York, sponsored the new study after finding that calls to smokers' quit lines and visits to the federal government'sSmokefree.gov website also peaked on Mondays. 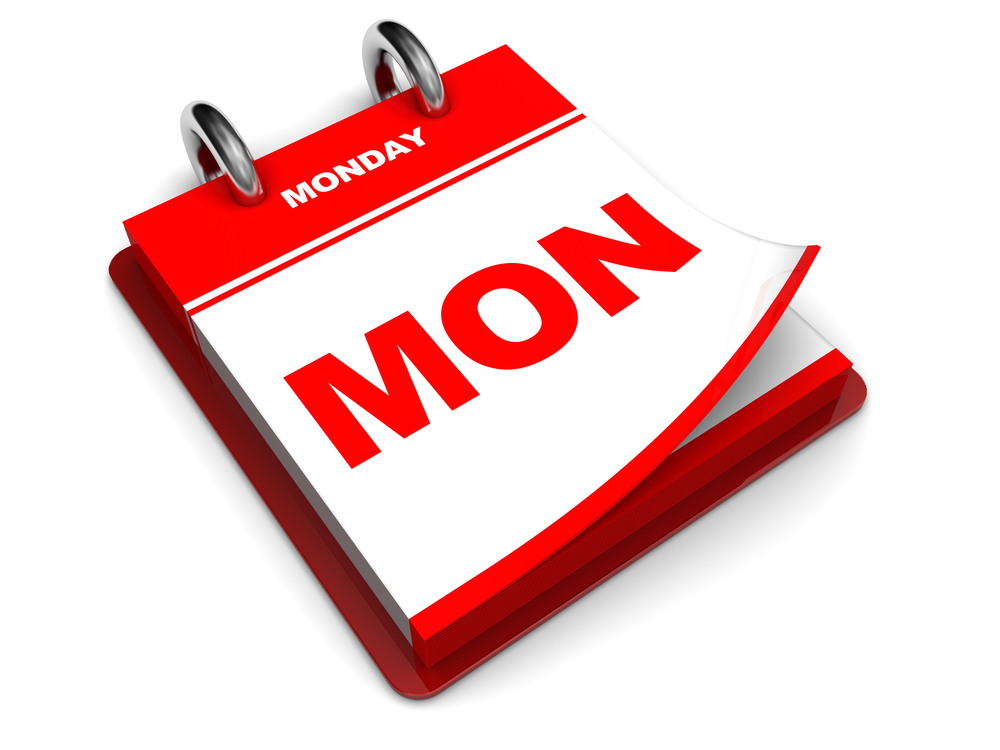 The new research gives health advocates an extra clue about how to reach smokers who are ready to quit, says study co-author Joanna Cohen, director of the Johns Hopkins Institute for Global Tobacco Control, Baltimore. That might be mean targeting online ads for early in the week and making sure quit lines are fully staffed then too, she says.

The findings also suggest a potentially powerful message for smokers who want to quit but have tried and failed many times, she says: "If you relapse, you can try again next Monday." Often, she says, quitting attempts are planned around a big day – such as a birthday, New Year's Day or the upcoming annual Great American Smokeout – but "we want to tell people they don't have to wait a year to try again."

Combining the big day and weekly approaches to quitting smoking is a great idea, says Tom Glynn, senior director of cancer science and trends at the American Cancer Society, Atlanta. The society sponsors the Smokeout, which will be held this year on Nov. 21.

"We always tell smokers that when they slip, it's not a failure, it's just part of the process," says Glynn, who was not part of the new study. Weekends are prime time for those slip-ups, he says, especially among people who have become "weekend smokers" because they can no longer smoke at work.

The idea that Mondays are "52 opportunities a year" to quit for good is "an optimistic message," he says.

Tobacco use is the single largest cause of preventable illness and early death in the United States, yet nearly one in five adults still smoke, according to the cancer society.