How A Little Caffeine Can Boost Your Memory 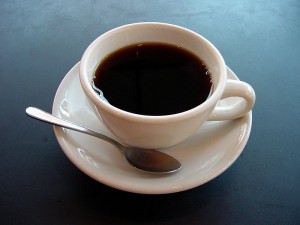 If you’re trying to commit a set of items to memory, you may want to give your brain a bit of caffeine. But how you time it matters, finds a new study out today in Nature Neuroscience. The researchers found that giving people caffeine after they memorized a series of pictures significantly boosted their ability to remember the subtler details, compared to people who’d been given dummy pills. Before you down a six-shot Americano, though, be aware that there’s a sweet spot: A 200-milligram dose of caffeine – about the amount in a large cup of coffee – was the only one to do the trick.

The researchers had participants – who were not regular caffeine consumers – try to memorize a series of pictures. Afterwards, they were given a caffeine pill or a placebo (dummy) pill. Twenty-four hours later, when the caffeine was fully out of their systems, they were asked to determine which pictures in a new set had also been shown the day before. The tricky part was that some of the new items were similar but not identical to the old ones, meaning that the participants had to recall the initial items in some amount of detail. 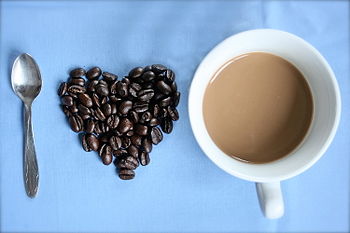 It turned out that people in the caffeine group were much better than their non-caffeinated counterparts at recognizing the new items that were similar but not the same as old ones. And this is cool because it suggests that caffeine may influence how the brain consolidates memories.

“We’ve always known that caffeine has cognitive-enhancing effects,” said study author Michael Yassa, “but its particular effects on strengthening memories and making them resistant to forgetting has never been examined in detail in humans. We report for the first time a specific effect of caffeine on reducing forgetting over 24 hours.”

A key aspect was the caffeine was administered after the memory task, rather than before it, which ensures that other caffeine-related factors, like attention, anxiety or energy are not what’s driving the phenomenon.

Yassa added that what’s really interesting is that the study focuses on a more detailed form of memory. “If we used a standard recognition memory task without these tricky similar items, we would have found no effect of caffeine,” he said. “However, using these items requires the brain to make a more difficult discrimination — what we call pattern separation, which seems to be the process that is enhanced by caffeine in our case.”

Now the and his team just have to unravel why the caffeine effect occurs at all, and which brain mechanisms are responsible. “We can use brain-imaging techniques to address these questions,” said Yassa. “We also know that caffeine is associated with healthy longevity and may have some protective effects from cognitive decline like Alzheimer’s disease. These are certainly important questions for the future.” 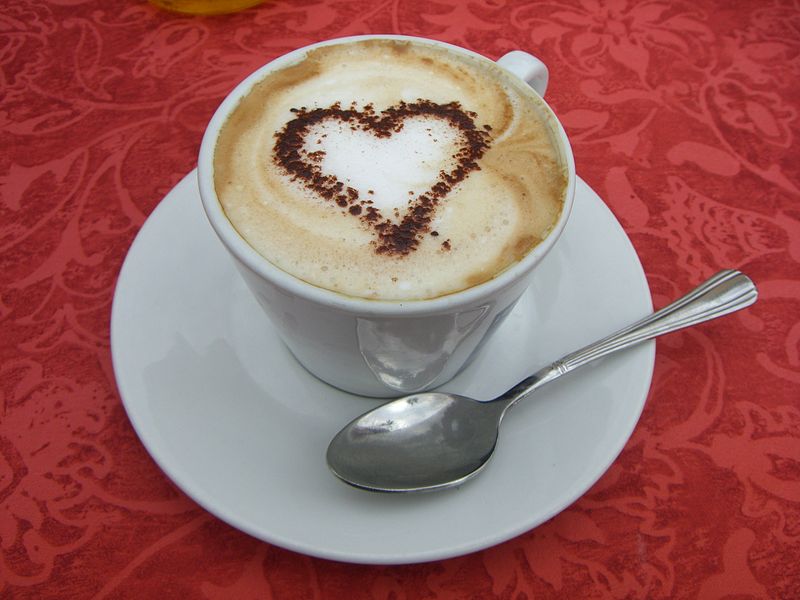 You can do an informal caffeine experiment on yourself, but again, remember that it’s the 200 mg dose – the equivalent of about two small cups or one tall Starbucks SBUX -1.13% cup – that seems to have the biggest effect. Higher doses might actually detract from learning, given all the side-effects they can bring (it’s hard to learn when you’re jittery and agitated). But the study is exciting since it points to yet another way in which caffeine in moderation is actually good for the brain – and not just in the long-term, but in the day-to-day activities as well.