Gradual Exposure to Peanuts May Help Some Allergic Kids [UPDATED] 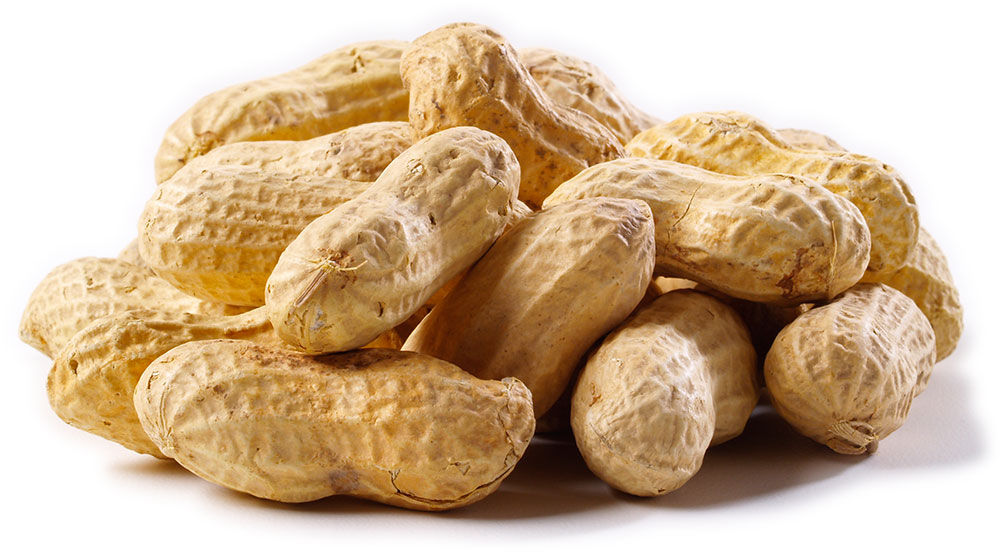 THURSDAY, Jan. 30, 2014 (HealthDay News) -- For children and teens with peanut allergies, a new type of treatment might be a step closer to becoming a reality, according to a preliminary study from England.

The treatment, known as oral immunotherapy, involves eating small amounts of peanut protein, gradually increasing the amount in hopes of building up a tolerance to peanuts.

After six months of immunotherapy, 84 percent to 91 percent of children in the study could safely eat about five peanuts a day -- about 25 times more than they could tolerate before the therapy, the researchers found.

"Oral immunotherapy has once again shown promise that it may eventually be a treatment for food allergy," said Dr. Matthew Greenhawt, author of an editorial accompanying the study, which was published in the Jan. 30 issue of the journal The Lancet. "But it is still far from being ready for use outside of a research setting.

"There is much work to be done to thoroughly investigate the potential -- both good and bad -- of what oral immunotherapy can achieve," added Greenhawt, an assistant professor at the University of Michigan Food Allergy Center. "But study results like these are encouraging that we may be able to develop a future treatment for food allergy."

Greenhawt said there still are a lot of unknowns, including why this therapy works, which patients will benefit most and what the long-term side effects might be.

"I think this is an interesting concept that needs further study," she said. "It's not going to work for all the patients we are seeing. And I don't think it's ready for use in the general population." 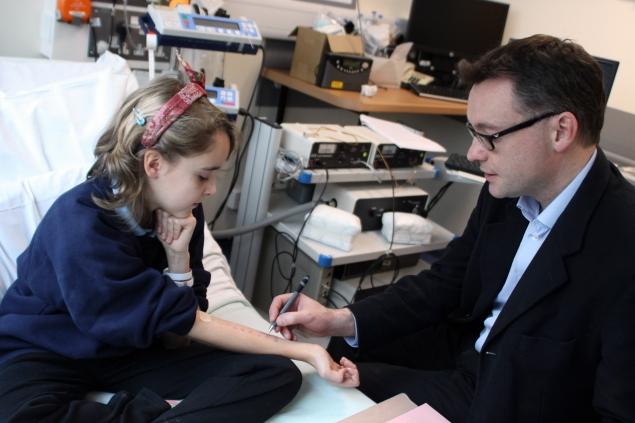 Right now, children with peanut allergies are prescribed epinephrine in the form of an injectable measured dose called an epinephrine pen, or EpiPen, which they carry with them at all times, Riefkohl said. Epinephrine is able to quickly counter anaphylaxis, a life-threatening allergic reaction.

Riefkohl said the new, experimental therapy isn't going to cure a peanut allergy or let these children indulge in a peanut butter sandwich. "What we are trying to decrease is the exposure that usually occurs accidentally and causes difficulty breathing or a rash or tickling in the mouth," she said.

For the study, a team lead by Dr. Andrew Clark, of Cambridge University Hospitals, randomly assigned 99 children, aged 7 to 16 years, with varying degrees of peanut allergy to one of two groups. The first group received 26 weeks of oral immunotherapy; the second group avoided peanuts or peanut-containing foods altogether. Avoidance is the current treatment for peanut allergy, the researchers said.

After six months, 24 of 39 children who received immunotherapy in the first phase were able to tolerate a daily dose of roughly 10 peanuts, compared with none of the kids in the avoidance group.

In the second phase of the trial, children assigned to avoidance were offered 26 weeks of immunotherapy followed by a final food challenge.

After the second phase, 54 percent of these children passed the challenge.

About one-fifth of the kids who had immunotherapy had some mild reactions to peanuts, including nausea, vomiting, itching in the mouth, hives and wheezing, the study found. One child needed epinephrine to quell a severe reaction, and that child withdrew from the study, the researchers said.

"This treatment allowed children with all severities of peanut allergy to eat large quantities of peanuts -- well above the levels found in contaminated snacks and meals -- freeing them and their parents from the fear of a potentially life-threatening allergic reaction," Clark said in a journal news release. "The families involved in this study say it has changed their lives dramatically."

Study co-author Dr. Pamela Ewan, head of the allergy department at Cambridge University Hospitals, cautioned parents, however. "[Oral immunotherapy] is not a treatment people should try on their own and should only be done by medical professionals in specialist settings," she said.

Peanut allergy is the most common cause of food-related severe and life-threatening allergic reactions, according to background information included in the study.