Can Identity Theft Happen to Me? 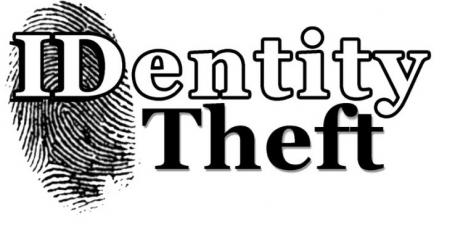 Richard was preparing his own tax return using TurboTax. He got an error message, something about his SSN already being used. But thinking that was his fault for downloading the software twice he tried to using H&R Block’s online service instead. That was too complicated. So he tried again with FreeTaxUSA.

Third time’s a charm. Now Richard was certain. It was neither his fault nor a software error. The message clearly stated: “2011 Federal Tax Return Rejected. The IRS is rejecting your return because your Social Security number has been used on a previously accepted electronic return for the current tax year.”

In March 2012, Richard ended up filing his tax return on paper, along with all the documents that IRS demands, to prove his identity. That includes an Identity Theft Affidavit. This has cost Richard several days of his life wasted. Doing what? Digging up all the proofs of identity the IRS required, getting the police reports, filing reports with the credit bureaus and doing research to see what other damage might have been wreaked on his finances.  Be careful with your personal information.

Identity theft is one of the fastest growing crimes in America. Identity theft occurs when a criminal illegally uses someone else’s personal information – a name, address, driver’s license number, credit or debit card account number or Social Security number – to commit fraud or other crimes.  A dishonest person, who has your Social Security number or any of your personal information, can use it to get other personal information about you. Identity thieves can use your number and your good credit to apply for more credit in your name. Then, they use the credit cards and do not pay the bills. You may not find out that someone is using your number until you are turned down for credit or you begin to get calls from unknown creditors demanding payment for items you never bought.

According to the Federal Trade Commission (FTC), Texas ranks fifth in the nation for identity theft complaints. In 2011, more than 24,000 Texans were identity theft victims and as a result, lost thousands of dollars and hours of time attempting to correct their credit ratings and personal financial history. 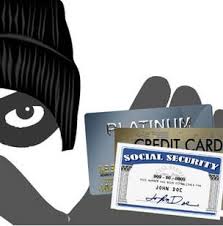 Be careful, don’t become a victim yourself.